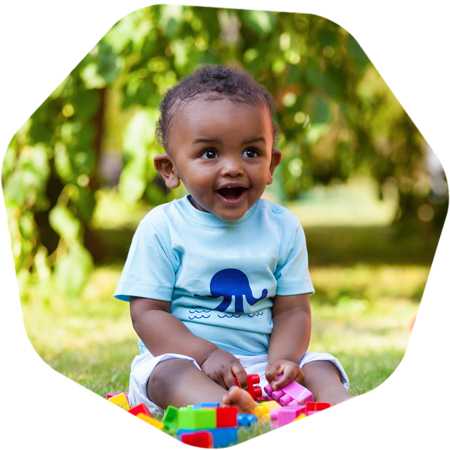 Earlybird is a social enterprise which is building a network of high-quality Early Childhood Care and Education (‘educare’) centres across South Africa. We use multiple delivery channels in order to be able to provide children from across the socioeconomic spectrum with access to our offering:

We partner with large companies to improve the attraction and retention of talented employees by providing world-class, workplace-based educare services for their children. At Nest Centres  our partner companies provide space on-site (within their corporate campus or building) and enrolment is limited to employees from that company.

Employer-sponsored Educare (ESE) is a win-win-win for employers, employees and their children. From an employer’s perspective, international research has demonstrated a number of potential bottom-line benefits:

In recognition of these bottom-line benefits, many large corporates internationally and increasingly in South Africa have begun to provide workplace-based educare as part of their employee wellness package.

We partner with commercial and residential property developers to open Earlybird Flock Sites in neighbourhoods and commercial centres. Enrolment at Flock sites is open to all families in the vicinity.

Our high-quality educare centres add value to the tenants of any development, providing convenient access to a service all young families need.

Our Flock and Nest sites provide the same learning programmes, serving children from 3-months to 5-years of age and are open between 7 am-5 pm..

Revenue from our Earlybird Flock and Nest sites subsidizes the social franchisees who run our Blue Door Educare centres in social and affordable housing developments and neighbourhoods with limited access to high-quality educare offerings.

Earlybird partners with a broad array of ECD innovators, both within the Innovation Edge network and beyond: 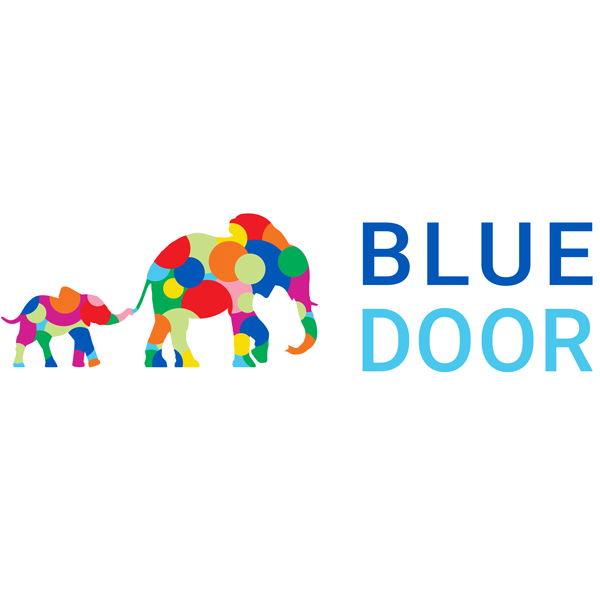 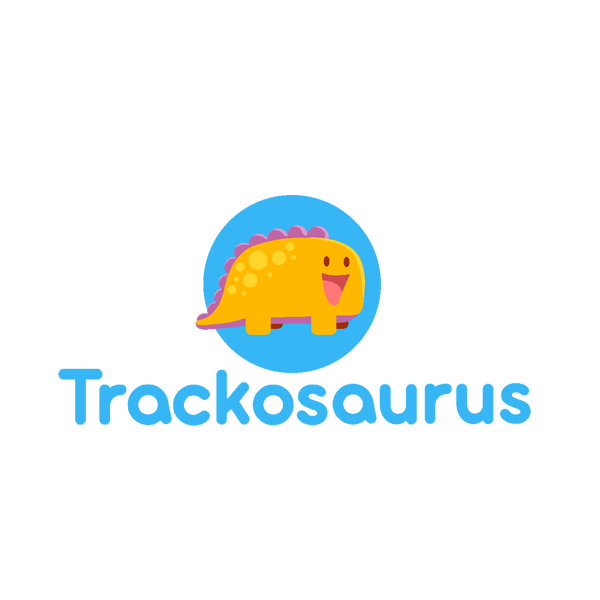 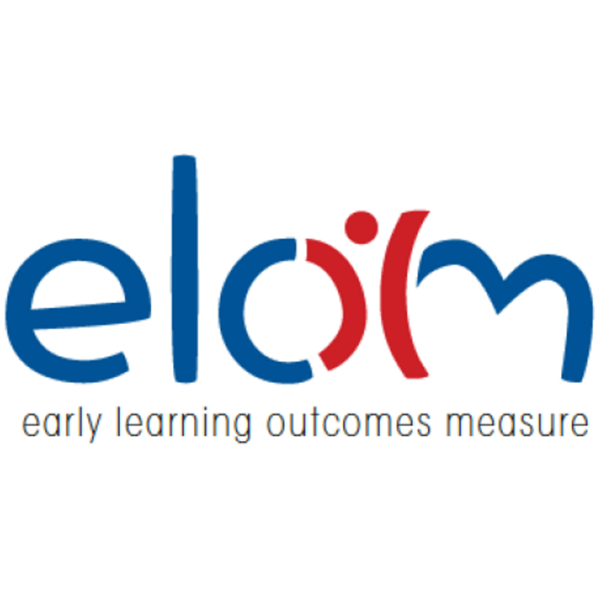 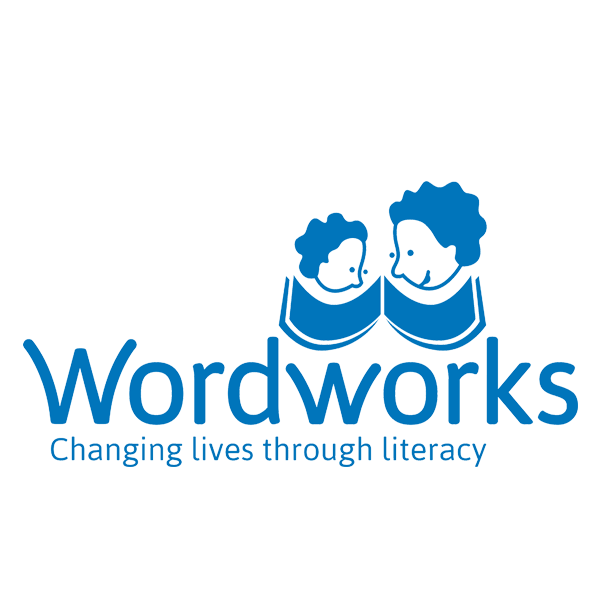 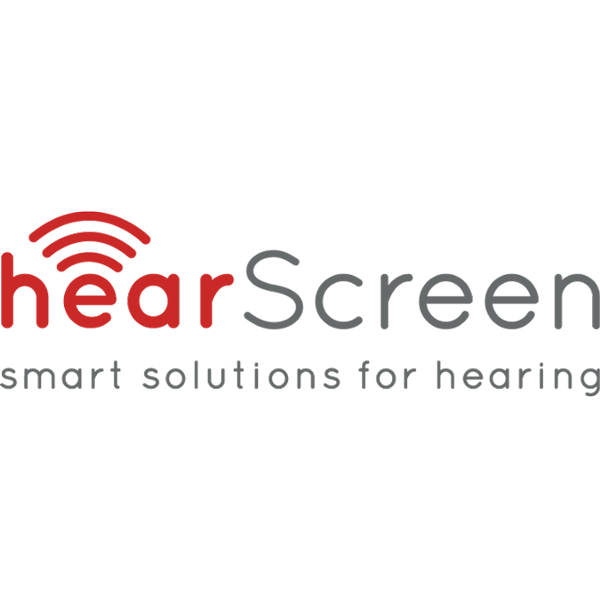 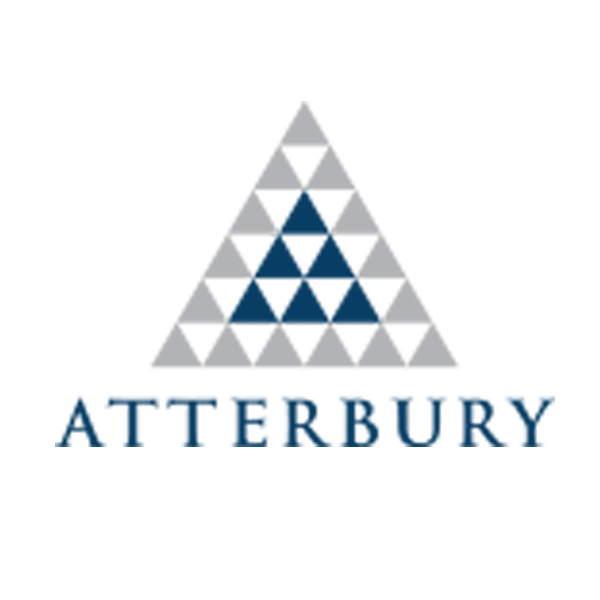 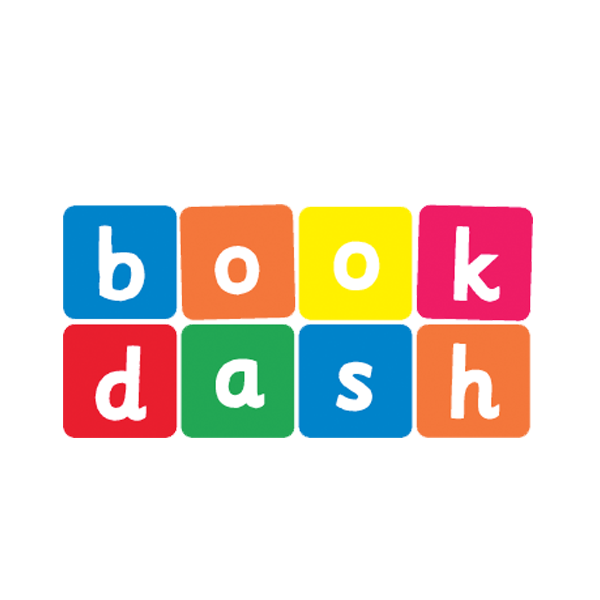 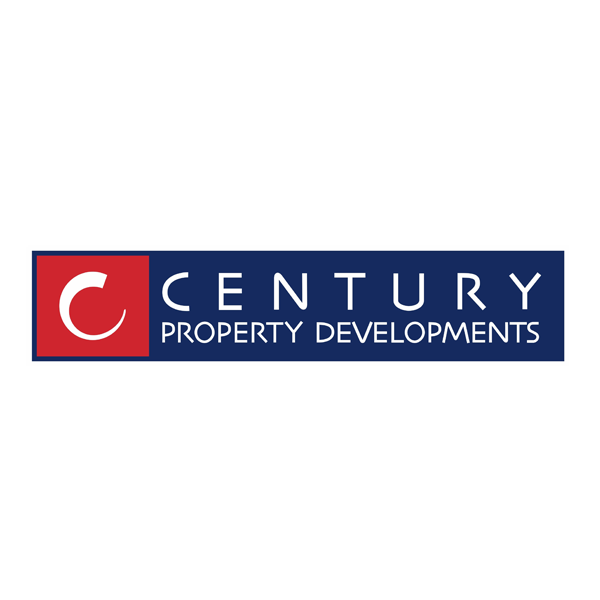 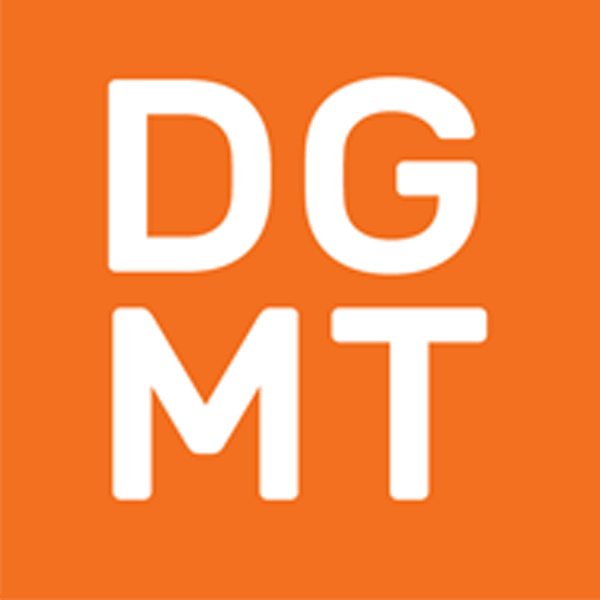 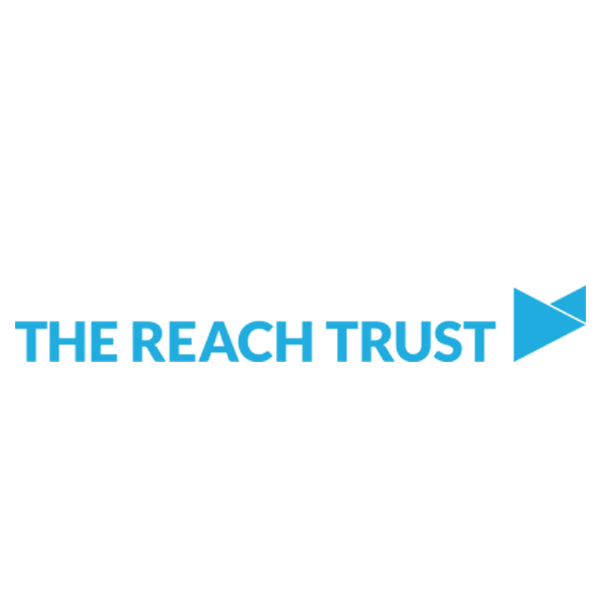 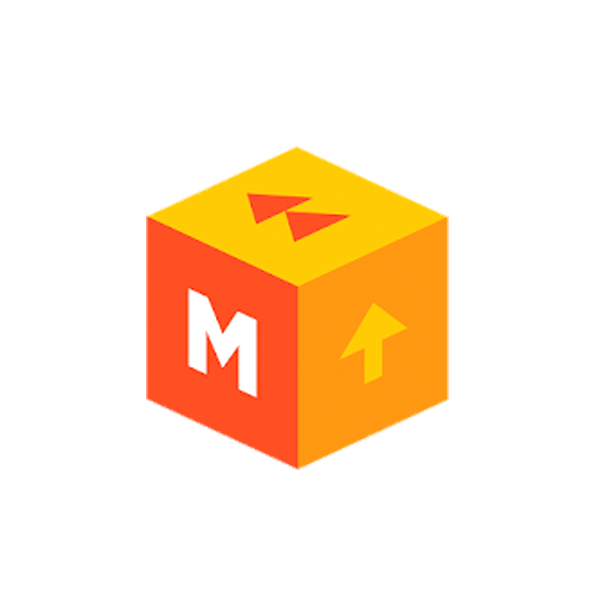